The Worst Advice My Mother Gave Me

I came up with my journaling how to because long ago, in a galaxy far away in Indiana, my mother told me this: if you can’t say something good about a person, say nothing at all. I was young and impressionable and decided then and there not to say anything bad about anyone. I kept that vow for a while. I know I did because once during a high school retreat we did affirmations and someone said of me “Debbie never says anything bad about anyone”!

What’s wrong with this advice? It’s great to be known for positive words, but I believe this advice is dangerous for several reasons. Breaking the connection between emotion and communication will make you feel lonely and isolated. No one knows the real you. Suppressed thoughts will be expressed in some fashion, often in ways not good for your emotional and physical health. https://doi.org/10.1192/apt.11.5.338

That’s why journaling is such a valuable life practice. Although printed journals or apps with prompts can guide what you write about, the most basic journaling how to is to sit down with a pen and a blank sheet of paper and let out an uncensored flow of thoughts.

With daily journaling that is uncensored and free-flowing, you will find truths and insights easy to miss in the  busyness of your days. “A ha” moments lead to alternative choices that will help your burnout recovery.

Finally, it’s important to speak truth because the world needs people brave enough to speak out against evil and bad behavior. Here’s a famous speak up quote from Martin Niemoller, a prominent Lutheran pastor in Germany in the 1930s. Niemoller spent the last eight years of Nazi rule, from 1937 to 1945, in Nazi prisons and concentration camps.

First they came for the socialists, and I did not speak out–because I was not a socialist.

Then they came for the Jews, and I did not speak out–because I was not a Jew.

Then they came for me–and there was no one left to speak for me.

Next week I’ll post a video reading from Suite Francaise, a compelling novel the renowned French-Jewish author Irene Nemirovsky began during World War II. She envisioned her masterpiece as a symphony in five sections, like Beethoven’s Fifth, but only completed the first two suites and hid them in a suitcase where they remained, unread, for over sixty years.

She describes Parisians fleeing the city when it fell to the Nazis, villagers forced to house and feed their occupiers, and a Jewish family seeking shelter in the country that had been home for twenty years. Next Sunday June 14 marks the 75th anniversary of the fall of Paris. In reality it did not fall, it was abandoned by its leaders and handed to the Nazis. I read Suite Francaise while in France in 2011, walking city streets and village paths where I could imagine the rich characters and vivid scenes Nemirovsky brought to life.

Hitler won the country and almost the world because few had the will to stop him. Exhausted by a previous war that wiped out a way of life and the best of a generation (remember Downton?), Europeans either succumbed to his threats or accepted his rant that Germans were victims of others’ success and deserved living space.

Seventy-five years later, there is still evil in the world, and it’s still easier to ignore than confront. There are sociopaths of various sorts (watch my video book review of another great book The Sociopath Next Door https://deborahrankinrd.com/the-sociopath-next-door/ ) human traffickers, people we work with, despots in distant lands.

I admire people who go against the current to speak for love and justice even if the culture is too busy entertaining itself to pay attention. When I read Suite Francaise I’m reminded that 6 million Jews perished because the world let a story of victimhood justify outrageous violence. Will we learn from that?

Build your journaling how to, and discover how it elevates your physical and emotional health. For help overcoming obstacles that make it hard for you to journal, click here and get my free infographic “Three Ways To Keep Journaling Even When Life Is Unpredictable.” https://stressrelief.deborahrankinrd.com/journaling

6 thoughts on “The Worst Advice My Mother Gave Me” 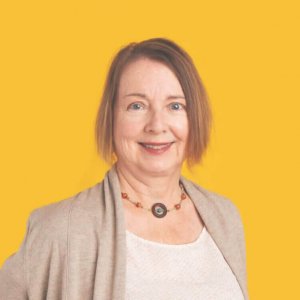 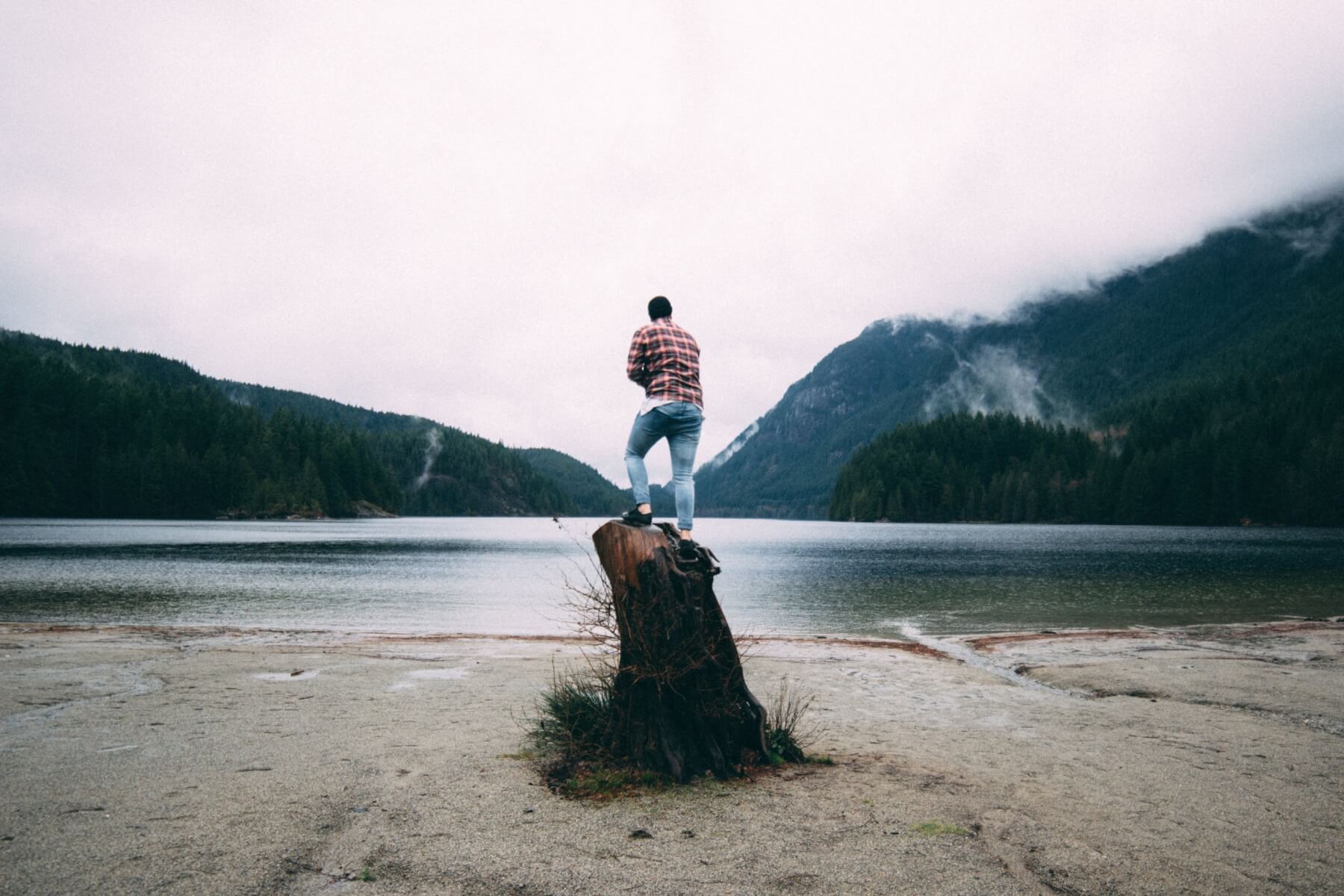 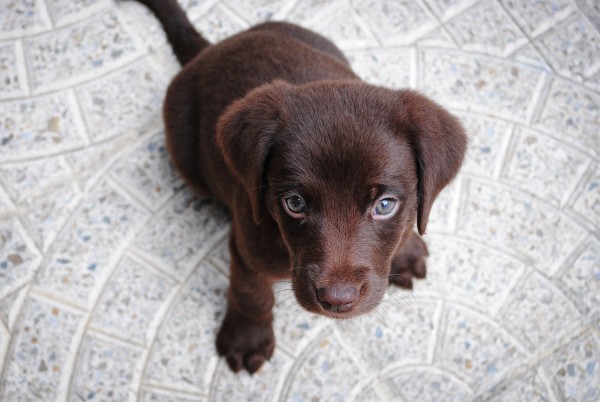