How to have a conversation about politics

I have had only one conversation about politics this election season.

converse—verb. To talk informally with another or others; exchange views, opinions, etc., by talking. 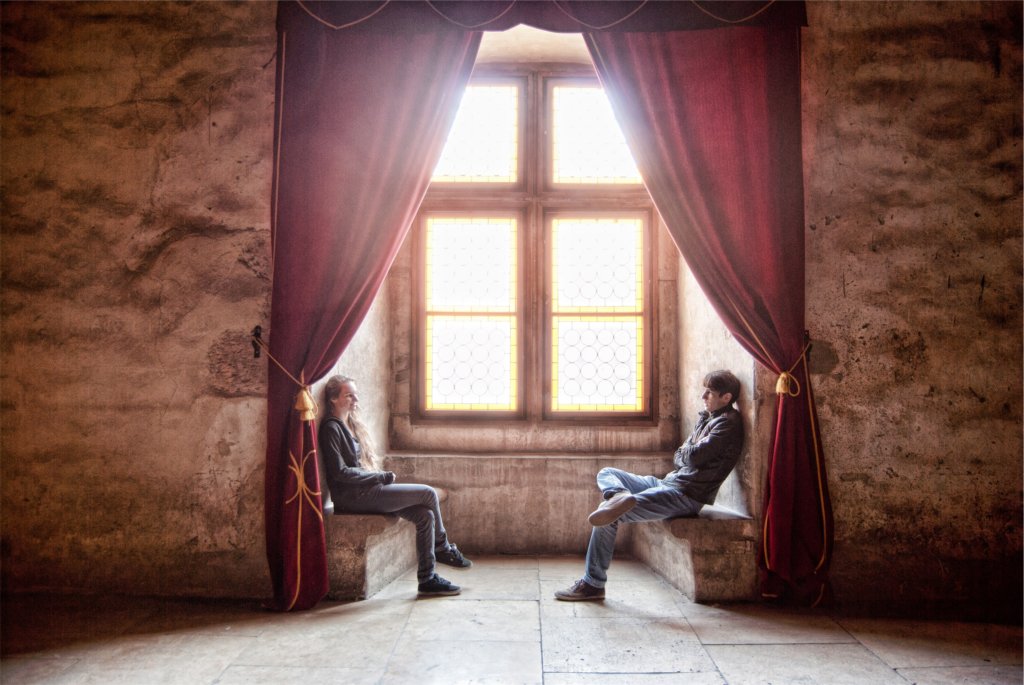 I’ve ranted at times. Usually with people who see things the same way I do. Ranting is about blowing off steam and trashing the other party.

rant—verb. To speak or declaim extravagantly or violently.

I’ve been lectured. Perhaps someone thought it was a conversation, but it felt like a lecture. If there’s no back and forth, if opposing views or honest questions are ignored or attacked, it’s a lecture, not a conversation.

attack—verb. To set upon in a hostile way. 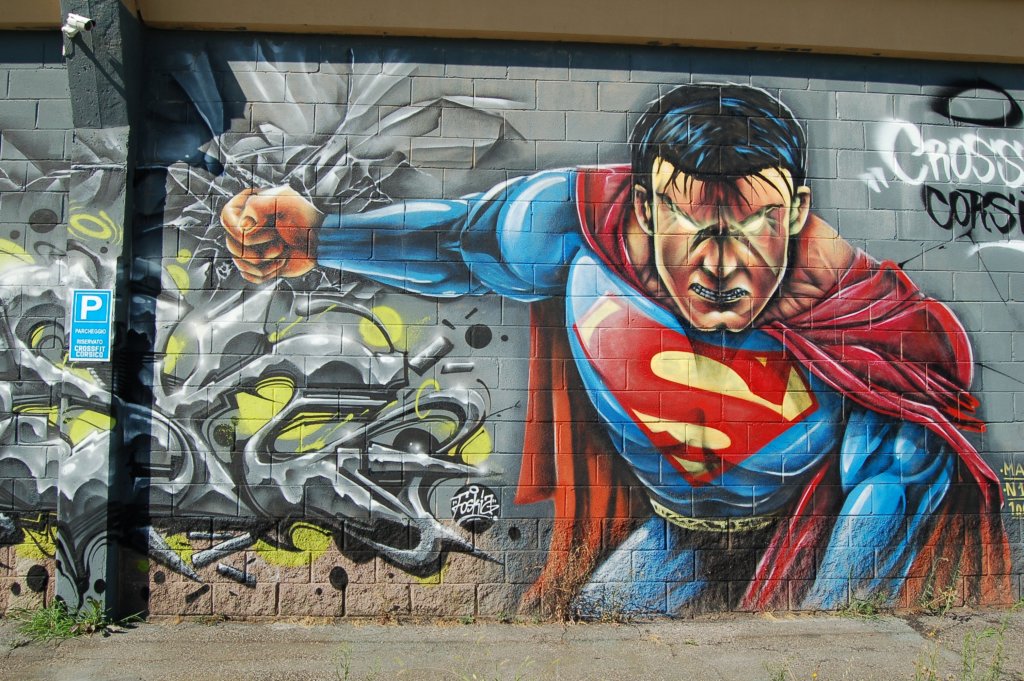 For example:
“I am weary of political posts so will unfollow people who repetitively post political commentary until after the election.”

I didn’t do that, but understand why someone would. It seemed like a straightforward declaration to me. I was surprised it created counter-accusations and a bit of defamation.

Or how about:
“My health insurance premiums go up 50% next year.”

That was a statement a friend made without political commentary. Most of us notice a regular expense increasing that much year over year. I was surprised that some responded with harsh rhetoric, denial, dismissal. It made me think the attackers did not want the facts to be known.

And…where was the sympathy? Where was “Ouch, that must be hard for you”? Or “It must hurt for you two working full time to not be able to afford premiums for your family’s health insurance.”

For all of us it’s easy to rant, lecture, or attack. It saves the effort of examining our views, admitting there are things we haven’t considered, or did not know. It is easier to be sure than to doubt. To have a conversation we must accept the possibility that the other person has valid reasons for his or her position. Conversation means allowing uncertainty and doubt.

“Doubt isn’t the opposite of faith; it is an element of faith.” — Paul Tillich

I’m hoping we all learn to doubt our positions every now and then. Also I want to thank the person who engaged me in a conversation about politics. It was nice of you.

6 thoughts on “How to have a conversation about politics” 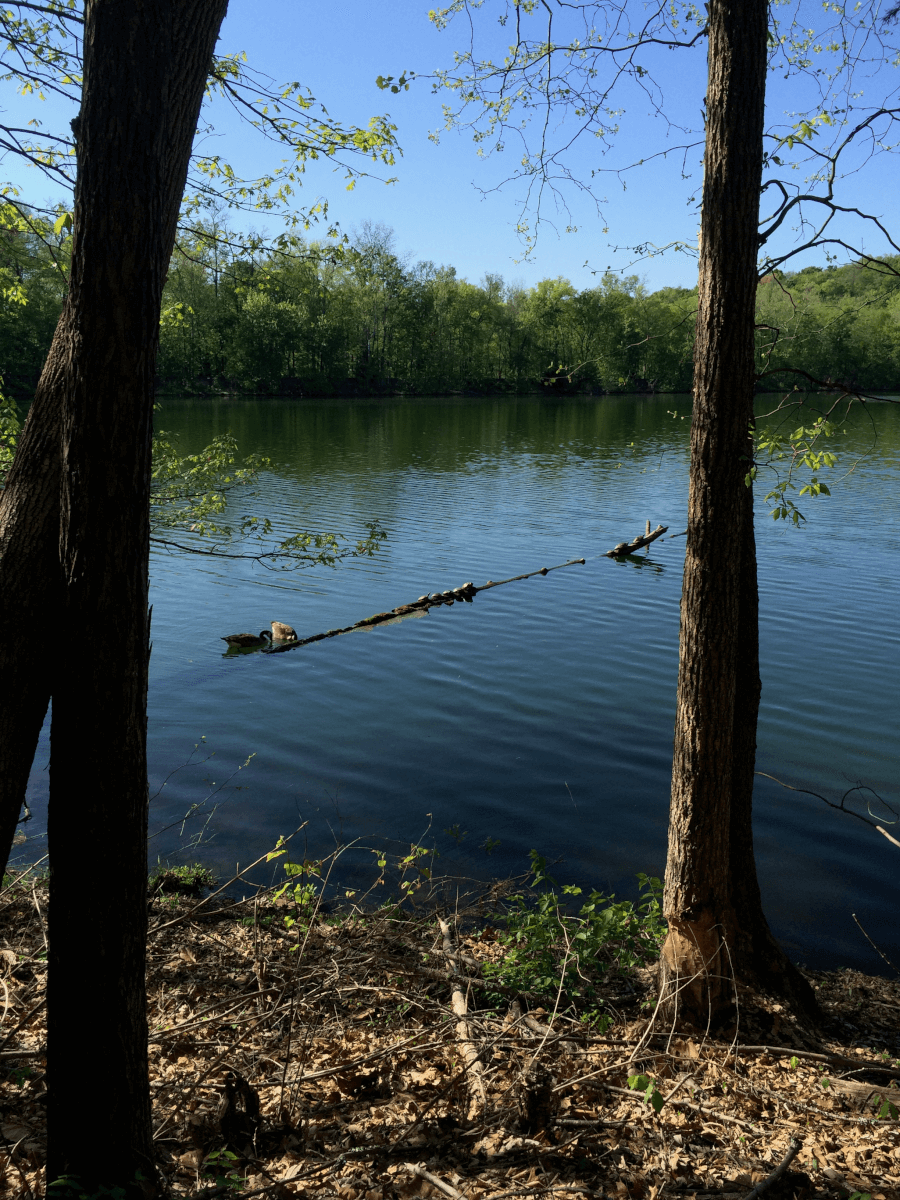 What is burnout: The World Health Organization says burnout is a health condition characterized by feelings of exhaustion, negativism and cynicism, and reduced productivity. While it’s likely either you or someone you love will suffer from burnout, the good news is that time spent outdoors is a way to achieve burnout recovery in nature. Watch 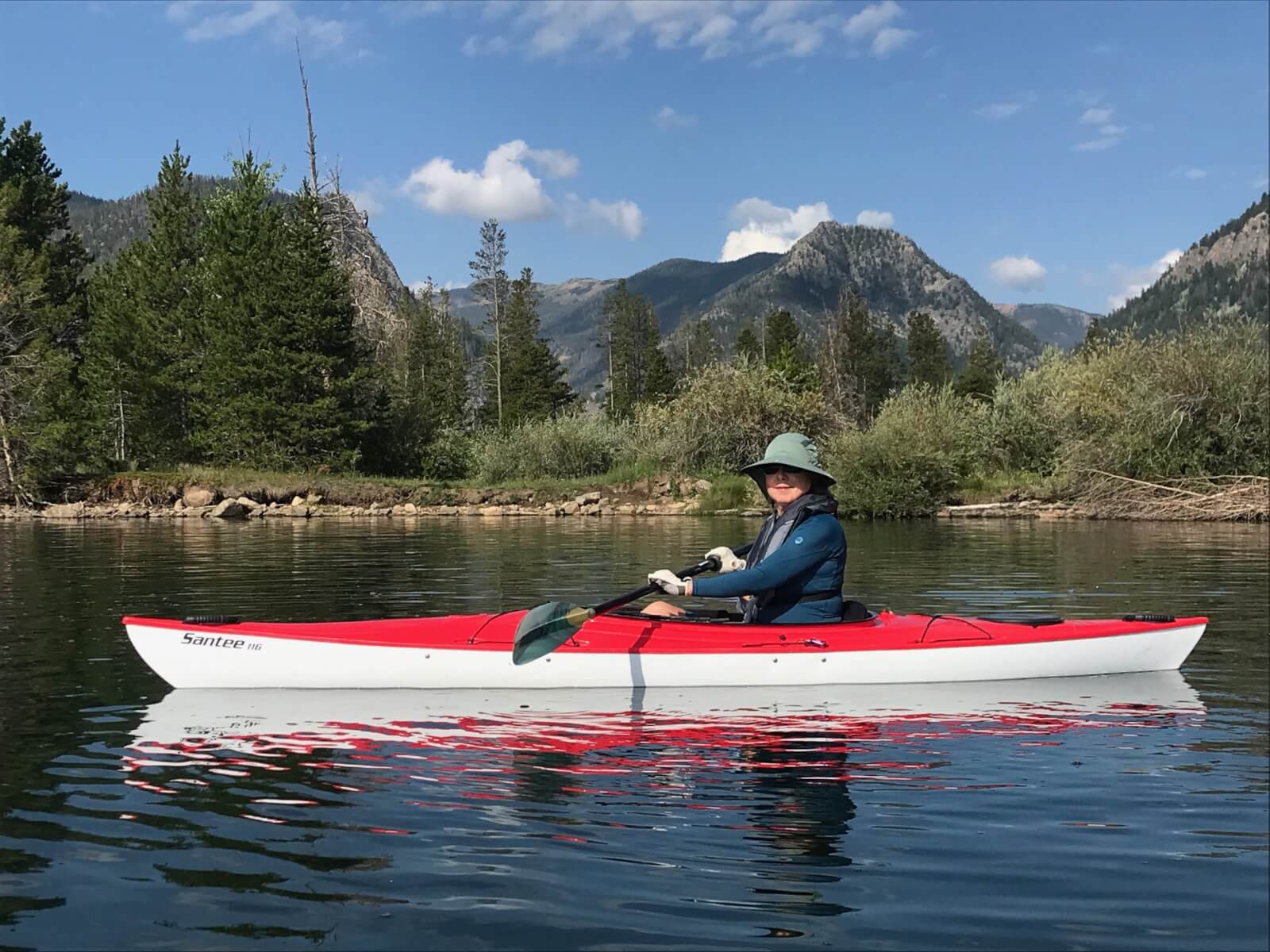 If you’re having trouble shedding belly fat and getting a toned stomach, you’re not alone. Although you might automatically think that you need to do endless crunches, research has shown that spot-training exercises are not the best belly fat loss workouts. https://www.prevention.com/fitness/g20459708/best-workouts-to-target-belly-fat/ While crunches and other targeted routines can help strengthen your core, there are

Exercise for Stress Relief Exercise can be a huge contributor to stress relief. Yet if you push yourself too hard or workout too intensely, you set yourself up for injury, burnout, and increased blood cortisol levels that may promote the accumulation of belly fat. Watch this one-minute video, then read on to learn three keys 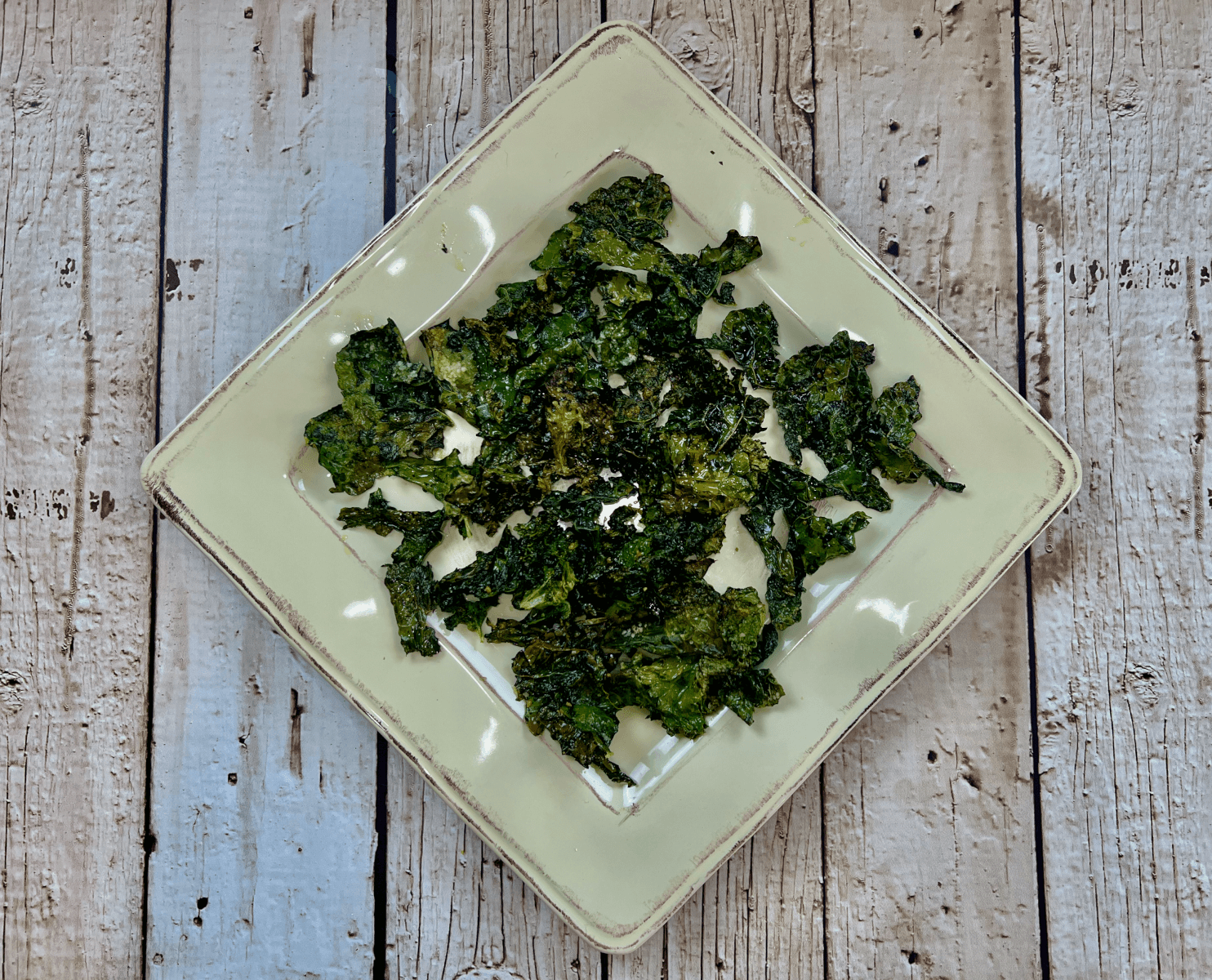 Kale Chips In Oven When I heard that my five-year-old granddaughters requested their mother’s kale chips in oven recipe for their special birthday meal, I knew I needed to learn how to make them! Easy Green Veggie Recipe The recipe is super simple: Three ingredients (four if you add the optional Parmesan cheese) Five minutes

PrevPreviousWhy are you doing this to yourself
NextFinish Strong, Start HealthyNext